What Are Java Chips? Your Questions Answered [Here]

Everyone with a sweet tooth knows how a crunchy, chocolatey topping makes coffee so much better. The choice doesn’t stop at whipped cream. You have chopped hazelnuts, caramel pieces, freeze-dried fruit, and the best one – java chips. What are java chips?

If java is coffee, are these coffee nibs?

Stay with us to find out why this is the best topping your coffee deserves.

What Are Java Chips?

Java chips are not coffee nibs. They’re chocolate chips, resembling the ones you use in cookies, but designed specifically for blended drinks such as frappes. They’re a topping that comes last and completes the drink.

At Starbucks, they’re known as frappuccino chips since that’s the main drink they complement.

The Starbucks java chips or frappuccino chips taste precisely like their ingredients – cookie crumbs coated in chocolate flavoring. The soft texture allows them to crumble or melt in the mouth.

Those made with a higher cocoa content is more solid and have a typical chocolate texture.

What Is In A Java Chip?

The ingredients will depend on the manufacturer. The version used in Starbucks are made of cookie crumbs with a sugary chocolate coating.

There’s no coffee, just cocoa, sugar, oil, and additives. These ingredients make them ideal for blending as they break down quickly and can pass through a straw.

Why Can’t We Just Call Them Chocolate Chips?

According to the FDA, for a product to be called chocolate, there has to be at least 15% of chocolate liquor in the cocoa used for the chips. The java chips at Starbucks have 12%, so they’re called chocolatey instead.

Some other coffee houses or manufacturers use a higher percentage of cocoa in their version, so they can refer to them as chocolate chips.

Java chip and java chip frappuccino are commonly mistaken for each other.

To clarify, java chips are the topping or add-in used in different coffees, like frappes. Java Chip Frappuccino is a blended drink topped with frappuccino chips (a.k.a. java chip).

The java chip is an ingredient that goes in the Java Chip Frappuccino.

What Are Beverages With Java Chips?

Java Chip Frappuccino might be the most popular, but it’s not the only drink with chocolatey chips. Now that we know what are java chips and how they’re used, let’s look at some delicious beverages that feature them.

Java Chip Frappuccino is the drink that popularized these chips in the first place. It’s made by blending together mocha sauce, frap roast, java chips, or, as Starbucks refers to them – frappuccino chips and milk.

The final result is finished with whipped cream and more mocha sauce. It tastes like an Oreo milkshake with hints of coffee.

The Chocolaty Chip Crème Frappuccino features mocha sauce and java chips together with milk and ice. The finished drink is topped with whipped cream and more mocha sauce.

There’s no frap roast or any other type of coffee in this frappuccino. It tastes like a vibrant, rich chocolate drink.

S’mores frappe(1) is another way to enjoy this camping treat. The frappe is made by blending cold brew, milk, ice, and java chips. The toppings are the real deal – graham cracker crumbs, toasted marshmallows, and mini chips.

You can swap the marshmallows for whipped cream with marshmallow syrup.

For a Chocolate Cookie Crumble Frappe, take a cup of strong coffee, chocolate syrup, milk, java chips, some crushed Oreo cookies (or any other chocolate-flavored cookie) and blend them with ice.

Top the frappe with some whipped cream and Oreo crumbs. It tastes like a coffee-infused, creamy chocolate milkshake – both a pick-me-up drink and dessert!

The Peanut Butter Frappe was launched by Starbucks last summer as a seasonal drink, but you can make it at home too. It’s made with peanut butter flavored sauce, java chips and is topped with whipped cream. You can even blend in chocolate sauce to make it extra rich. This is one of the tastiest drinks on this list (IMHO).

Tip: the peanut butter sauce at Starbucks is allergen-free as it’s made from sunflower seeds!

Making Your Starbucks From Home?

Consider making your own Starbucks drink at home? Here are the most commonly used tools and ingredients in Starbucks beverages. 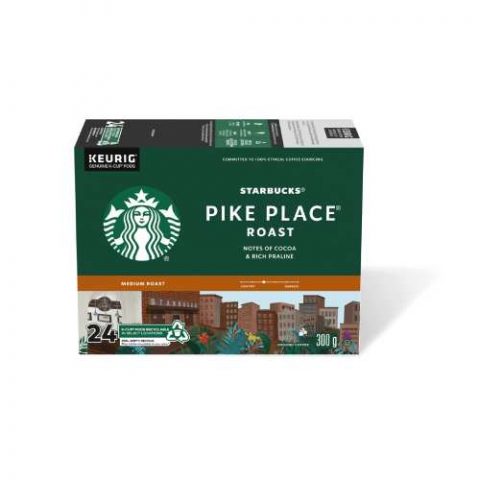 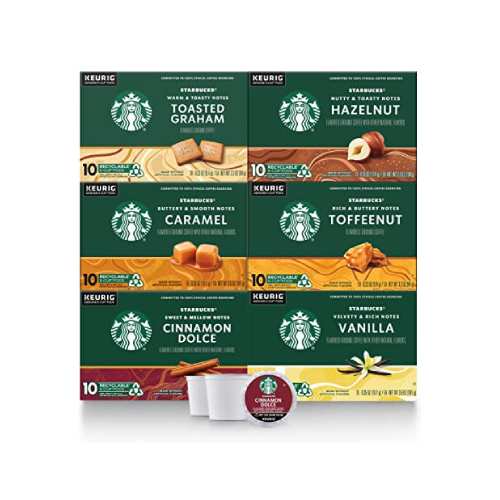 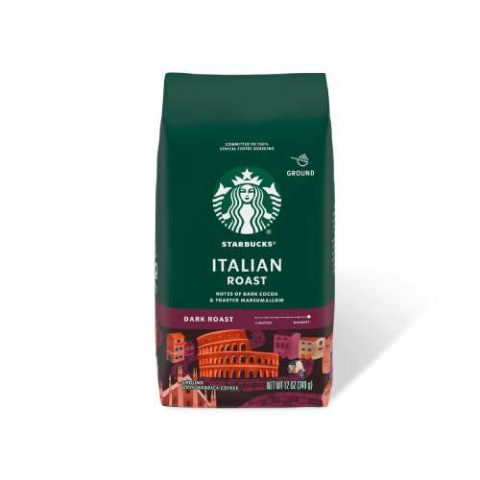 Do Java Chips Have Coffee in Them?

Despite their namesake, they don’t contain coffee or caffeine. They’re called Java Chips as they were introduced as chocolate chips used for toppings on java – another name for coffee.

However, the cocoa used in them can have some trace amounts of theobromine. Theobromine is a stimulant similar to caffeine, giving some of the same benefits.

Getting your hands on some type of chocolate chip is not as difficult as you can find them in stores and online. But what if you want to use something you already have on hand? Here are some suitable substitutes.

Regular chocolate chips are a good substitute. For more authentic drinks, use mini chips instead of regular size ones.

Go for dark chocolate chips for some added richness and stronger chocolate flavor of the coffee.

If you don’t have a sweet tooth, use semi-sweet chocolate chips. They add some chocolate flavor to the beverage but aren’t that sweet that they overpower the original taste.

Cacao nibs are low in sugar, so they’re a healthier swap – and they look like chocolate chips too.

They’re a healthy food, high in antioxidants and with a crunchy texture.  At first, they taste like chocolate, but there can be some lingering bitterness since there are no additives or sweeteners.

Just don’t expect them to taste like a chocolate bar, and you won’t be disappointed.

In Summary – What Are Java Chips

Few things can make a drink better, as java chips can. The chocolatey goodness makes every cup of frappuccino richer and tastier. If you avoided them thinking they’re bitter coffee or cocoa nibs – you were missing on the deliciousness.

So what are java chips? Tiny, chocolate-covered cookie crumbs that are designed to break down quickly when blending and drinking.

Can you use Java chips in smoothies and ice cream?

You can use them in both smoothies and ice cream, as they taste great in both. In addition, you can use them in making your own ice cream or as toppings on store-bought ones. In fact, Haagen Dazs carries a java chip ice cream flavor(2). It’s a coffee-flavored base with crunchy chocolatey chips.

Are Frappuccino chips the same as Java chips?

Yes, the frappuccino chips are essentially java chips. The name is just a branding Starbucks uses for them. The main reason is that Starbucks uses the chips predominantly in frappuccinos – another trademarked brand. Some coffee houses can even call them chocolatey chips. The ingredients can vary between manufacturers.

How much caffeine is in a Java Chip Frappuccino?

A grande Java Chip Frappuccino is made with 3 pumps of frap roast and 3 pumps of mocha sauce. Both of these ingredients contain caffeine. There’s a total of 105 mg of caffeine in this size(3). This is more caffeine than an average cup of coffee has. However, it’s only a quarter of the daily recommended dose.